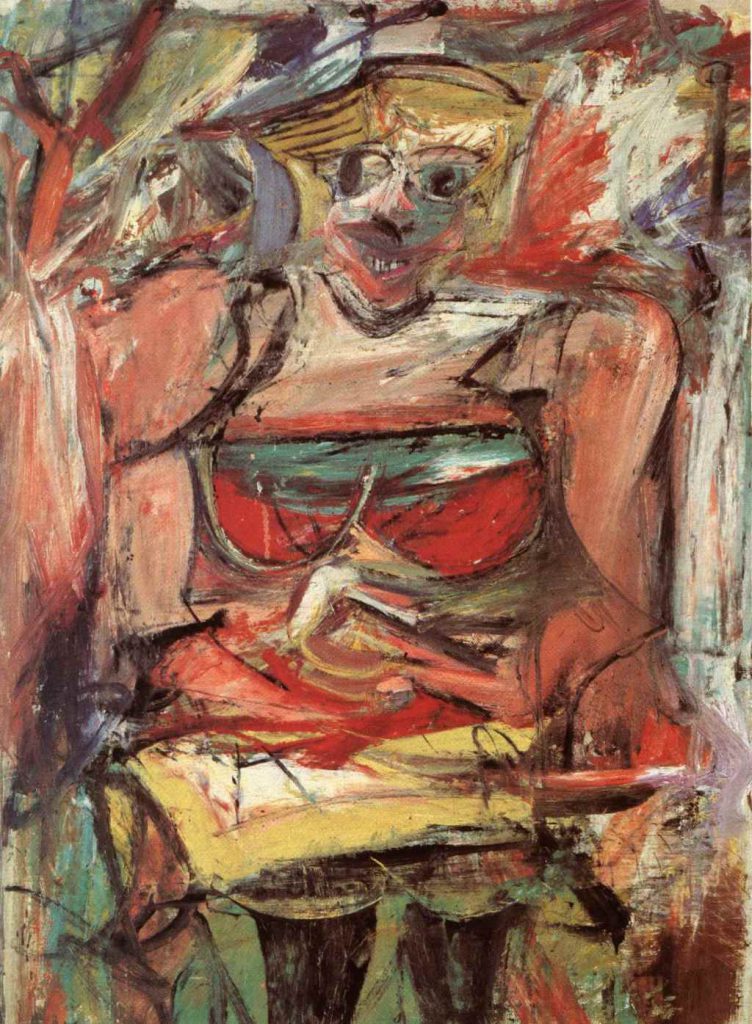 Psychologist Dr Alex Forsythe from the University of Liverpool has examined 2092 paintings of seven famous artists for changes in the fractal dimension in ther paintings as they age.
The analyzed artists were:

According to Dr Forsythe changes in the fractal dimension became noticeable when the artists were in their 40ies, long before other signs of the disease could be diagnosed.

Though the findings are unlikely to lead to a early test for dementia, it might lead to new approaches in investigating the desease.