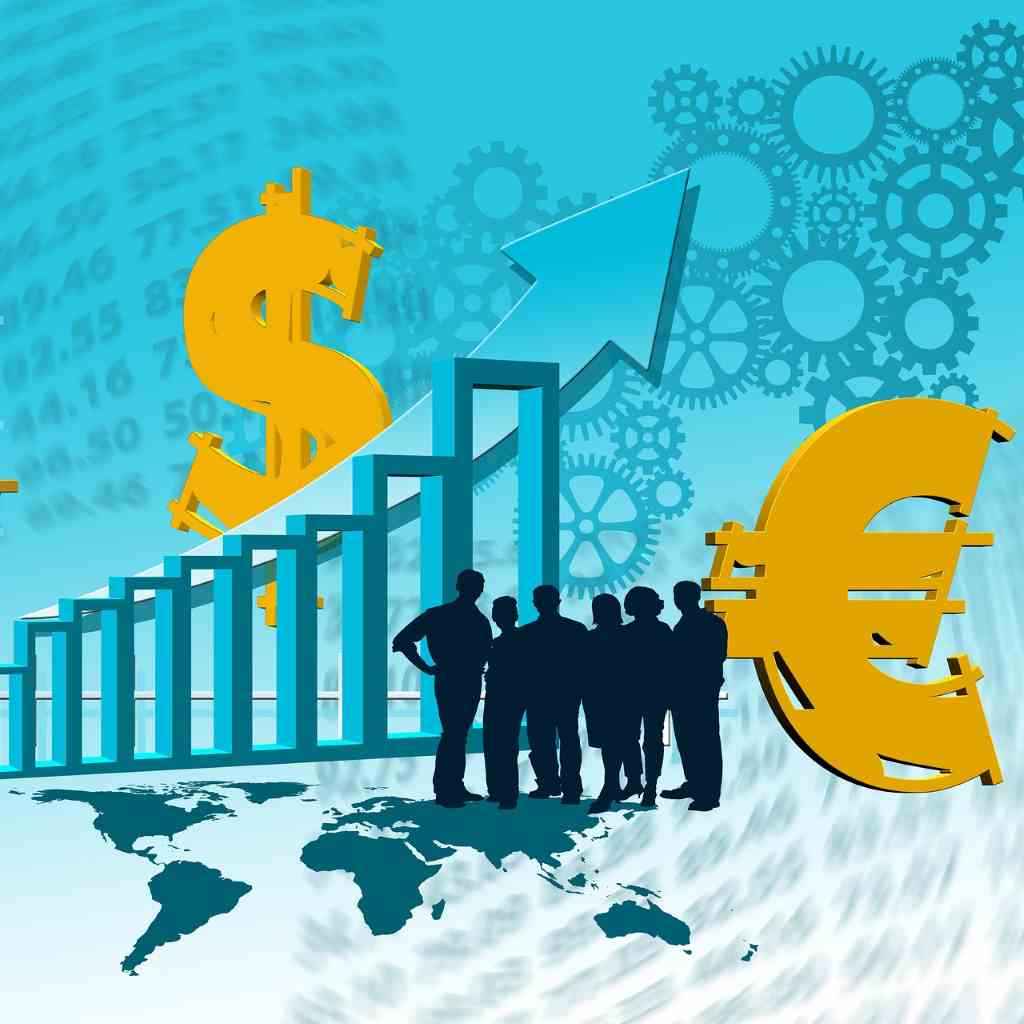 The evolution of products is:
Modyfing a basic idea (formula)
Bringing the next iteration (generation) of a product.
a little evolution to start the next cycle and sell again.branching out into many variations, a few survive, become bigger and thus the basis for the next generation. what works stays. what doesn’t improve dies.

(there is a zipf-distribution/power law hidden in the amount of variation and the time interviewls at which major changes occur, a size/time correlation.

example smartphones, changes to the next generation are minimal, fast cycles.

its surfing the fractal line.
basically the modern economy is a self-sustained fractal zoom.

Even Among the Richest of the Rich, Fortunes Diverge