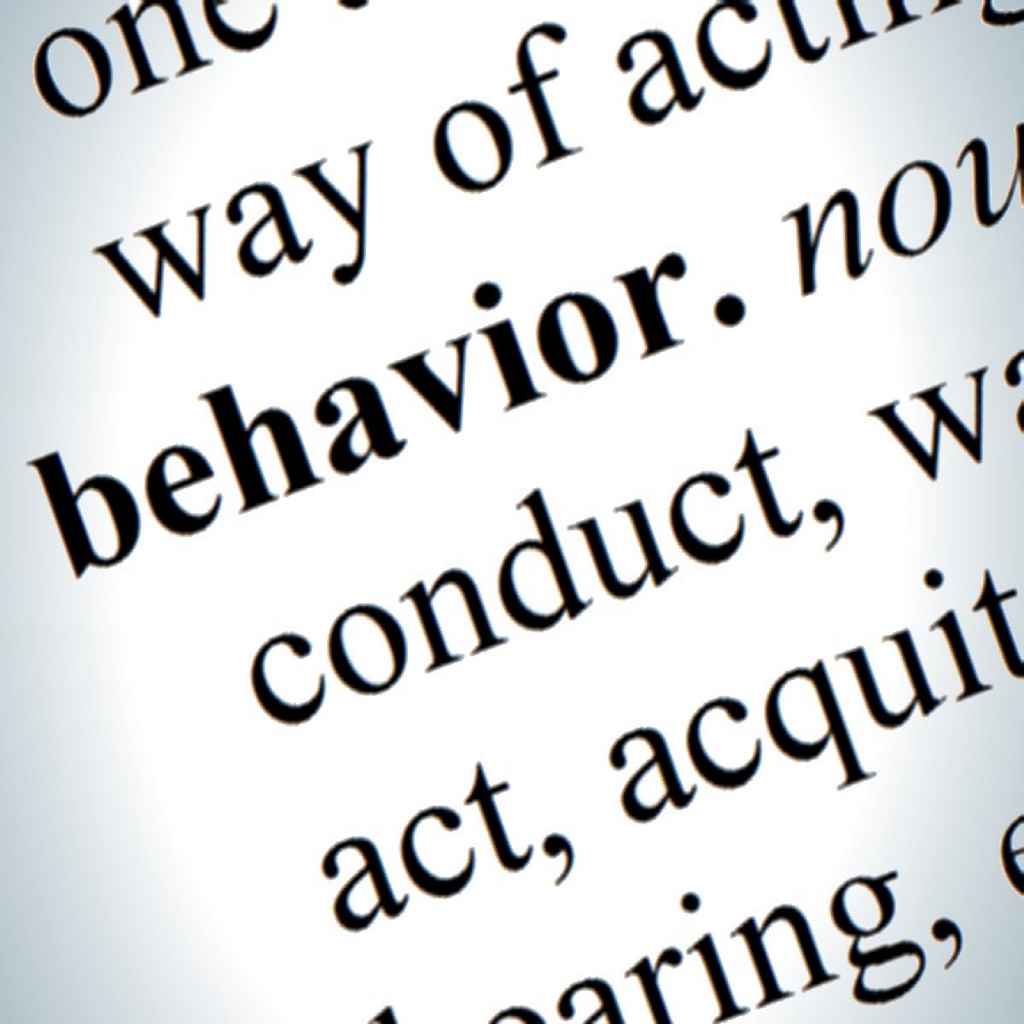 If we look at physical behavior of humans, there are many fractals to be found. Perceptual learning, postural sway, tapping, human gait, repeated reaction times, motor performances such as spacing and timing of rhythmic movement, and the phase relation between rhythmic movements has (some) fractal elements. Furthermore,

Cognition
But also in cognitive performances we see fractal behavior. Fractal behavior appears in mental rotation, lexical decision, visual search, repeated production of a spatial interval, repeated judgments of an elapsed time, simple classifications, and variation in word naming by skilled readers, an automatic cognitive performance. And finally it is present in variation of ratings of self-esteem and in mood ratings by bipolar patients (Gilden, 2001; Riley & Turvey, 2002; and Van Orden, Holden & Turvey, 2003, are reviews).

Brain
If you consider that the brain has many fractal structures, it is no surprise that behavior has various fractal patterns. Although not generally accepted yet, there are several scientists who proposed a fractal brain theory. Nonetheless, there are several fractal processes in the brain proven in several studies. For example, these researchers demonstrated scale invariant behaviors within the brain in two computational models of critical dynamics as well as in human brain functional systems oscillating at low frequencies. While these researchers investigated the fractal dimension of White matter within the brain, and showed that with a lower fractal dimension within the brain, motor function declined,

Emotions
In 2012, researchers measured low-level dynamics of body movement (through video and pressure sensors) of students during problem-solving and learning tasks (link to source). The researchers analyzed these signals using 1/f noise, pink noise, or ‘‘fractal scaling’’, and found a fractal dimension in the measured emotions. The signal became less fractal (more white noise) when participants experienced states of cognitive distress such as anxiety, confusion, and frustration. Suggesting that the white noise might indicate a phase transitions to other ways of solving problems to return to cognitive equilibrium. Together, these results are in line with perspectives that view affective and cognitive processes as emergent products of a self-organising dynamical system (the brain) that is inextricably coupled to the body.

he Fractal Picture of Health and Wellbeing

Fractal analysis of behaviour in a wild primate: behavioural complexity in health and disease