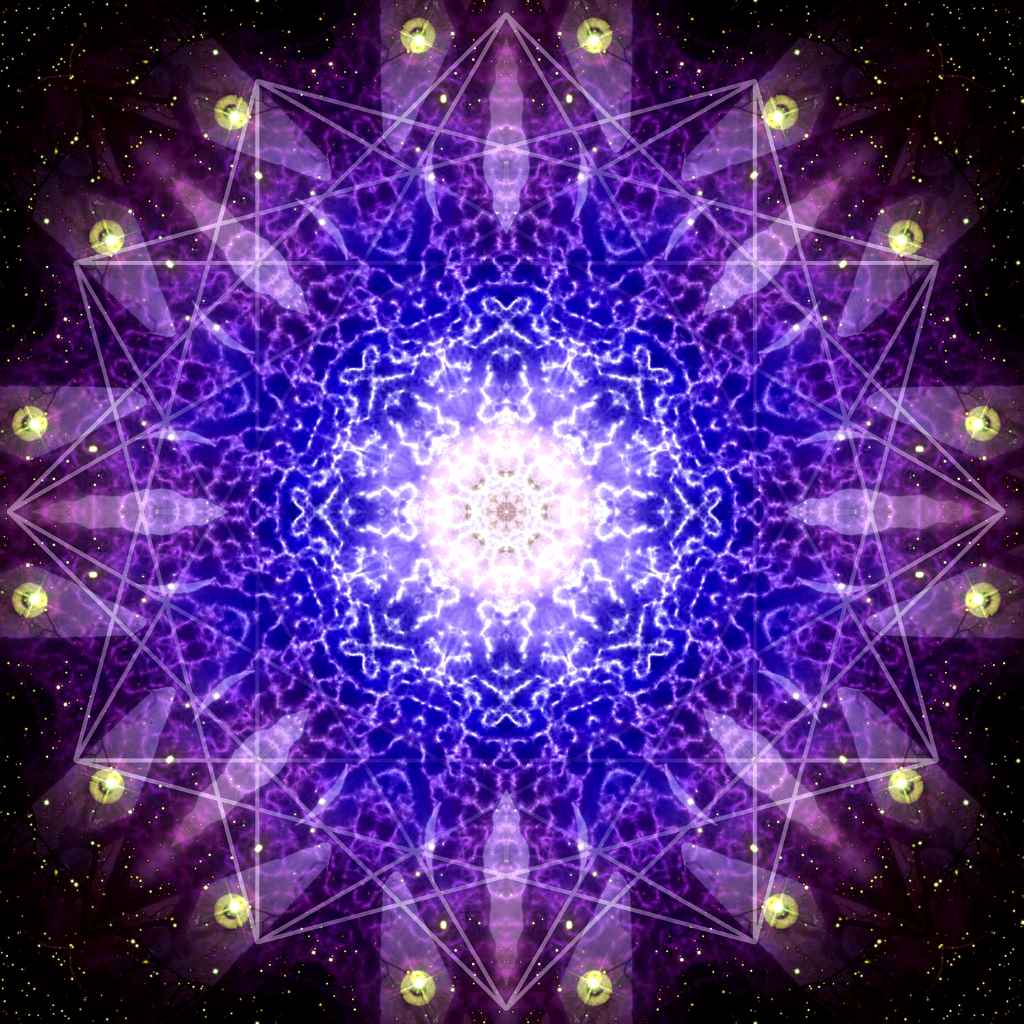 In humans, the central nervous systems governs the microtubule cytoskeleton through (fractal) electrical signaling, and it has been suggested that it is key to consciousness. Microtubules are tiny structures within neurons responsible for cell division and structural organization. Proteins inside the microtubules contain clouds of delocalized electrons whose quantum behavior can cause vibrations in the microtubules to “interfere, collapse, and resonate across scale, control neuronal firings, [and] generate consciousness.” In plants, it is hard to measure consciousness but we know that microtubules determine cell expansion, the growth and the direction plant grows. The tubulin molecules are linked within and between cells and form into a single quantum entity. Furthermore, we know that plants grow in a fractal manner, and fractals are highly entropic. Therefore, it could be suggested that fractals and entropy govern consciousness.

Is consciousness irreducible?
The second law of thermodynamics states that in a closed system, entropy will only increase over time. And secondly, fractals can never grow backward, thus a fractal will always grow upward. Therefore, according to Gardiner, it is impossible to to extrapolate backward to determine the rule or rules that govern consciousness. Thus, any attempt to create a model of consciousness is doomed to failure. We might understand some rules and make some approximations but a full understanding would be impossible.

Philosopher Kerri Welch looks at consciousness in a more holistic way, through the lens of time and memory. “I think consciousness is a temporal fractal,” she says. “We’re taking in an infinite amount of data every moment. It’s a jump in scale every time we compress that data.” According to Welch, perceived time is not a linear progression but a “layering.” A fractal. This “fractal-ness” changes as we do: Infants, for instance, live purely in the present, she says, not dividing time, surely not experiencing it the way we do now. That’s why, for them, the delta-wave brain state—similar to what’s seen in adults in deep sleep—dominates, according to Welch. “And then, as we grow into childhood, we start seeing faster brain waves, theta brain waves … then alpha waves, and finally beta waves once we reach adolescence.” This layered understanding of time, she says, corresponds to how we increasingly divide time into smaller and smaller pieces. And with it, “it’s also our internal density increasing,” Welch adds. “As we get older, we switch, taking in the complexity that surrounds us and recreating it inside. Our internal fractal dimension—that internal density—is increasing.”